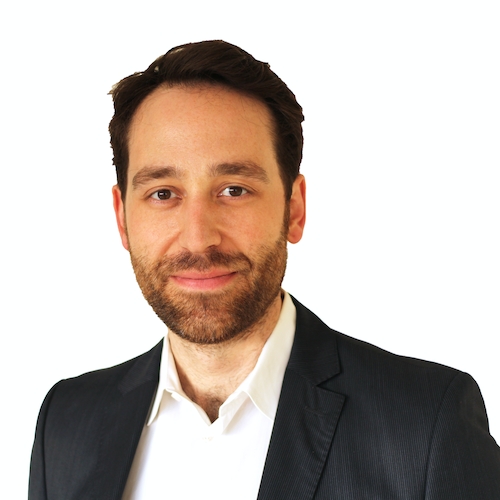 Michael arrived in New York City in 2001 to pursue his passion in theater and real estate. With over a decade of experience as a licensed real estate agent, Michael joined the Mirador team in 2015. Since then, he has helped over 500 clients find their ideal homes and is frequently acknowledged for his honesty and attentiveness through the entire process.

Through his professional work ethic and positive attitude, Michael has achieved great success in real estate. He finds satisfaction in working with an international clientele and landlords from diverse backgrounds.

As a Tony-nominated Broadway actor and producer, Michael pursues his performing arts passions outside of real estate. He has starred in Les Miserables, Matilda, and Rock of Ages. Michael also finds therapy and excitement through travel; his favorite places visited include Thailand, Rome, and Vietnam. Michael grew up in Virginia, and currently resides on the Upper West Side with his wife and, as a self-claimed CitiBike professional, enjoys biking from his home to Coney Island for exercise and scenery.

A Little More About Michael Minarik