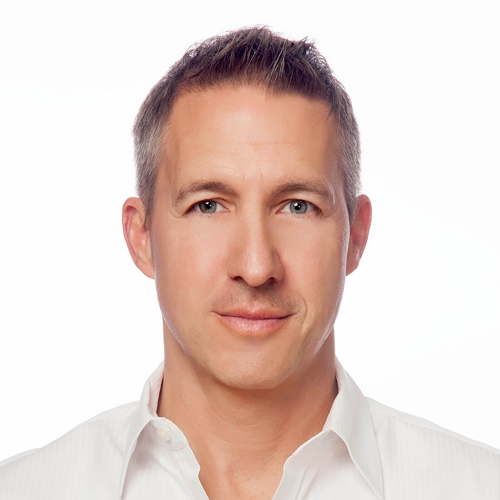 A founding member of Mirador, Paul has transacted over 2000 deals during his 20+ year career, in both the commercial and residential sectors of Chicago and New York City. He is a highly sought after landlord/developer representative, has developed a mastery of marketing and sales strategy as well as deep comprehension of comparable data and asset analysis. Paul started his real estate career in Chicago, where he earned the award of “Top Producer” from the Chicago Association of Realtors and the esteemed ranking of #4 agent city-wide in Chicago. He also held a Director of Leasing position at his firm there. Upon relocating to New York, Paul was named top producer at his very first firm within his first 12 months, and has ranked in the top 5 every year since. Prior to transitioning into real estate, Paul was a high school educator for over a decade, teaching painting and art history. He also coached sports such as wrestling and lacrosse, at the Wilbraham & Monson Academy.

Originally from the North Shore of Massachusetts, Paul learned two BFA’s in art history and painting from The Savannah College of Art and Design. In his spare time, he enjoys boating, wakeboarding, spending time with his beloved rescue dog, and riding his vespa through the busy streets of Manhattan.

A Little More About Paul Magyar